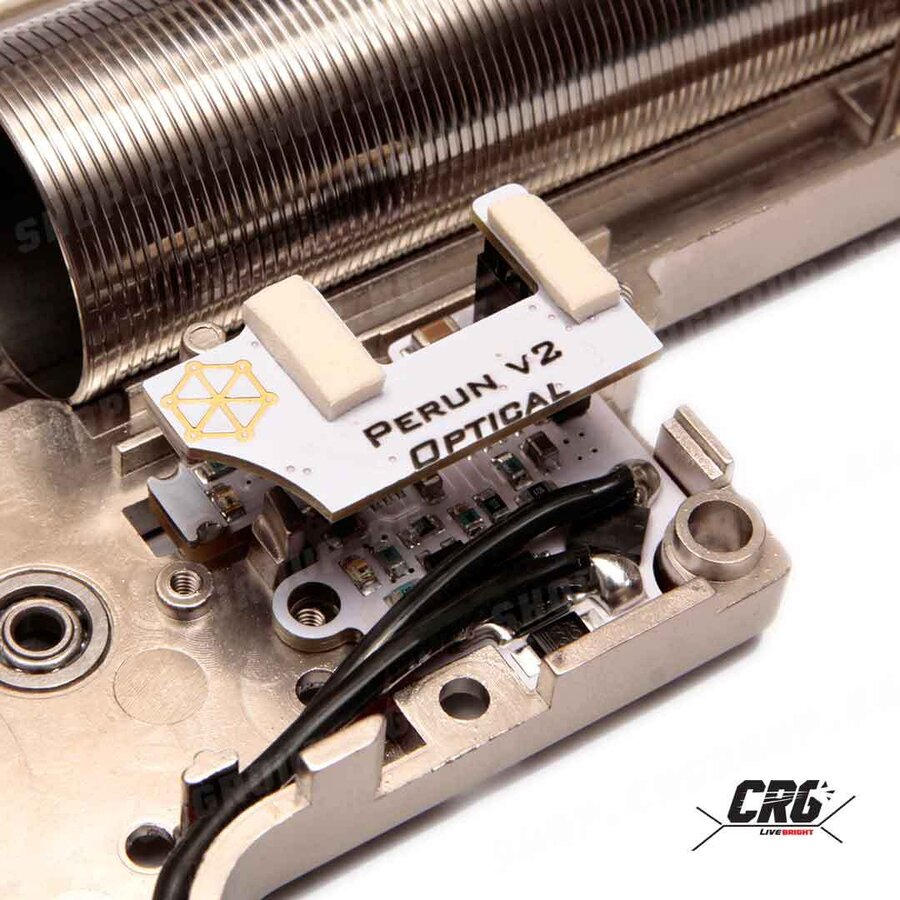 Perun V2 Optical is a device that replaces mechanical contacts in version 2 gearboxes with
an electronic circuit based on MOSFET transistors and adds many new features to your
replica. This is both an electronic trigger and an active brake mosfet with additional
functions.
Elimination of mechanical contacts to solve the problem of their gradual wear. The MOSFET
transistor used in Perun V2 has a much lower contact resistance, which can also increase
the speed. Small elements in semi-automatic firing mode, are often damaged, especially in
replicas made of aftermarket parts made by many different manufacturers. Perun V2
minimizes the number of moving parts in your replica, providing reliability and ensuring the
proper functioning of all shooting modes. The Perun V2 itself has no moving parts at all,
thanks to the use of optical sensors to monitor the position of the gears, the trigger and the
selector plate.
Features:Use a microcontroller that offers the capabilities of your free replica, allowing you to set each
combination of the following shooting modes in the "SEMI" and "AUTO" selector:
- fuse
- semi-automatic
- bevel from 2 to 5 shots
- fully automatic
Programming of all settings, not only shooting mode, but also activation and deactivation of
the active brake, pre-release of the piston (pre-packing) and activation or deactivation of the
battery protection is offered only by using easy-to-remember sequences when switching the
selector -fuse and trigger. This allows you to change the settings at any time in seconds,
even under fire. A full video with setup instructions (in English) can be found below. For
additional instructions, here you will find news and a PDF file with operating instructions.
One of the most important features of the Perun V2 Optical is the function for pre-insertion of
the piston (pre-lift). Rapid trigger response can be a matter of victory or defeat, especially in
CQB situations. Pre-released, the piston will remain in the rear position after each shot with
an evenly compressed spring, it will ensure that the next shot will be fired the moment you
press the trigger. The microcontroller uses data from the optical sensor to calculate the
current state of the gear sector and its speed. , After the release of the trigger, intelligent
algorithms can transfer only as much power to the motor as necessary to make the piston
stop in the correct position or at high ROF settings to allow the engine to inertia to bring the
piston back and to cook actively at the most important moment. This saves your battery and
reduces motor wear. The pre-out works in semi, fully automatic mode and slope mode.
Perun V2 Optical has an active brake, allowing the engine to stop after each shot. In the
event of a problem with double firing in high-speed replicas, the active brake will be enabled
if you do not seek to use the pre-out in advance. It can also prevent compression of the
basic preparation in the long run if you decide to use this feature. The active brake can be
applied or deactivated after any time for a few seconds.
Battery protection mode is designed for Li-Po batteries. If the battery level becomes low, the
user will be notified by short beeps that are displayed every 30 seconds. This function can
be switched on and off on the go.The double arrow mode, also known as the binary trigger, can make as many as 2 shots in a
single press of the trigger in the semi-automatic position.. After activating this mode,
pressing the trigger will result in a shot, and when releasing it - a second time.
An integral part of Perun V2 Optical is the readiness for installation and wiring with low
resistance based on silicone wires Muldental, which is highly valued by the best technology
and is the best for airsoft AEG replicas. Perun V2 Optical offers pre-installed wiring, similarly
displayed at the rear. Thanks to the use of extremely efficient and powerful MOSFETs, the
device can be used in replicas with any main spring. The maximum speed is 50 shots per
second (RPS).
The compatibility of Perun V2 has been tested with a positive result in the gearboxes of the
following manufacturers: G&P, G&G, Classic Army, KWA, Ultimate, A&K, PJ, JG, Specna
Arms, Cyma, Cybergun. This refers to the fastest boxes in the Tokyo Marui standard. Perun
V2 can be mounted in elongated V2 gearboxes. 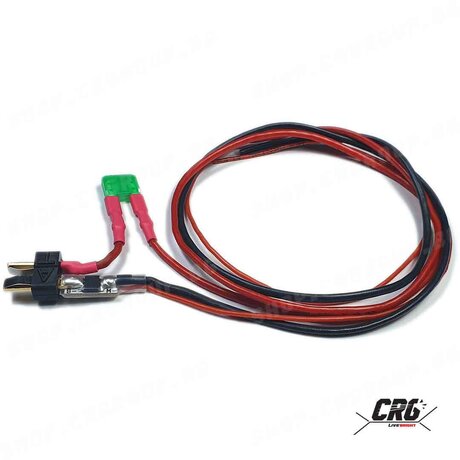 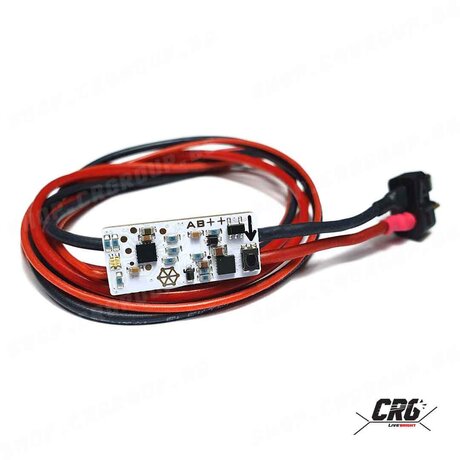 Quick Order Without registration
I agree with terms and conditions and privacy policy of the site.
The order is sent. We will call you for more information.
Купи на изплащане